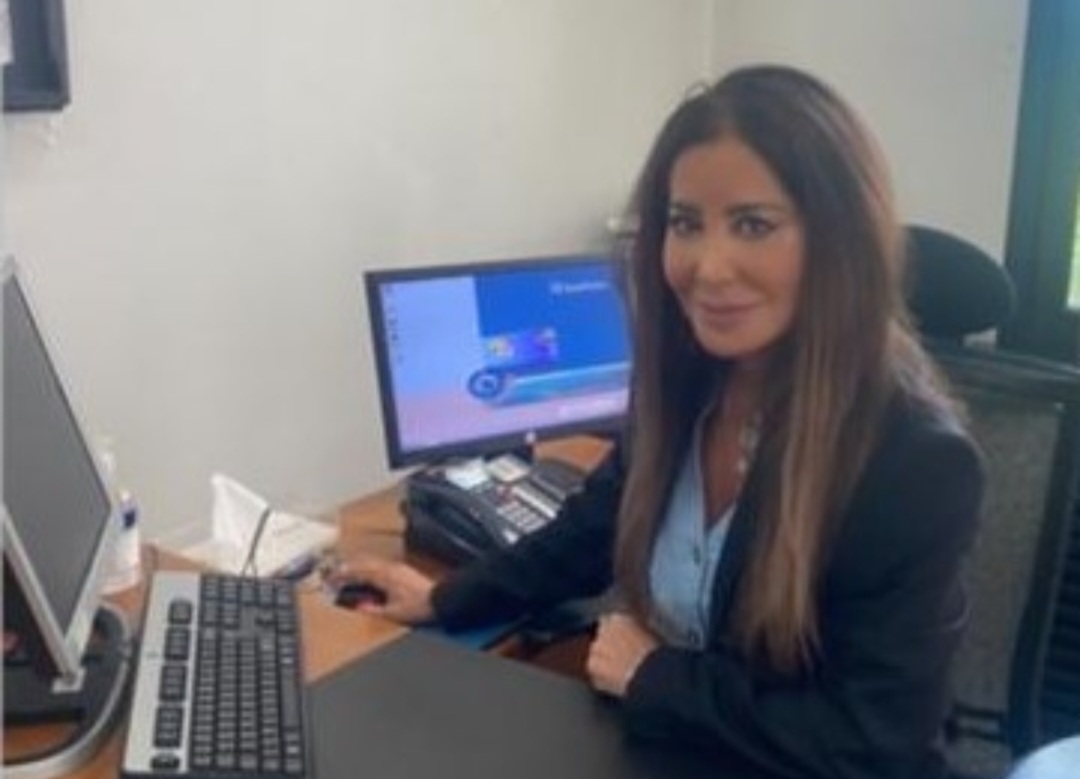 A new Lebanese whose name reaches the world thanks to her experience, competencies and positions in the banking sector. Her brother Ramzi Sabboury, who was chosen a year ago to be general manager in the Middle East and the African continent of ZWIPE Biometric Cards, is the first of its kind to prevent piracy and fraud and provide absolute honesty to its holder. His sister’s selection as ambassador coincided with the first year of his appointment and the handover of an additional task, which is to reach the African continent as a whole, not just to the north of the continent, as well as to the Middle East. (See this issue file).)

Ms. Alia Sabboury, regional branch manager of the Lebanese Bank of Commerce, who reached this rank after her experience in banking, started in Kuwait at NBK in 1997 for four years, then moved to Byblos Bank, Zahle branch, and was the first lady in Lebanon to take over the management of a bank in this region where women rarely reach a leadership position. Like her first experience, she spent four years at the bank moving to the Lebanese Bank of Commerce, known as BLC, which opened several branches in the Bekaa governorate, and was considered one of the most important bankers to support the SME on which the country’s economy is built. With this success, she was appointed regional director and as the first woman to reach the post

Why was she invited to be named ambassador of Lafferty Financial and Banking Advisory Group, and why was the Group’s President Michael Lafferty entrusted with contributing to the formation of a women’s council of women in the Middle East, the African continent and Europe (EMEA) to become members of this council? Then can we know how this communication with the group leader happened

She answered the question by saying

– I did not meet in real the president of the group, although I read a lot about him and about his company and financial and economic consultancy held by the group, by virtue of a specialist in economics and the positions I have reached, but we talked repeatedly via the video Call came out after an impression that he found in me what he wanted: a woman looking for her fit to be an ambassador for the group and for the Council after he found in enthusiasm and impulsiveness and the ability to take responsibility and succeed this step. For my part, this initiative by Mr. Lafferty was seen as an honorable step towards me. I am likely to choose the names of the members of this council before the end of June next (2022). Who are those ladies who will make up the Council? In short, they are the creators, each in their center, and my role is to convince them to join this council

Q: What exactly is the purpose of this Council

A: Motivating and supporting women in preparation for their global start and sharing information and experiences through meetings, meetings and administrative development programs and reaching the highest levels thanks to their advantages

Q: What is Michael Lafferty’s personal statement behind the establishment of this Council

A: This initiative embodies a professional message. I personally encourage a woman to go on her own business and give her a loan for a project that she intends to proceed to increase her interest, would I, with the facilities I provide her, seek to benefit

Certainly not, and it is up to Michael Lafferty, who does not need money because what he has reached, what he has gained and what he has achieved is sufficient in itself

Q: There is no doubt that the women to be selected as members of this Council have multiple specialties. Can we know what these terms of reference are, how you will choose them for this Council, and how many are required

A: I start by saying that there is no specific number, as the door is open to any woman who wishes to join and has the required competence. However, the terms of reference they prefer to have range from managing retail divisions in banks, having credit card experience, being the owner of a financial and technological institution or being a member of the management of women’s and businessmen’s banks, to skills in which men have always excelled, but who have monopolized them and do not leave women to win a seat

the cover of a document concerning the Global council for women

It should be noted that women who will participate in this Council must pay an annual contribution in exchange for the many incentives available to each of the women of this Council, who will hold remote meetings to discuss matters and discuss issues that strengthen women’s resolve to go to work and reach the goals set, as well as meetings with Michael Lafferty, all through zoom meeting

Q: Who do you think was behind your success by getting to where you are

A: Of course, my brother Ramzi, he is the first cheerleader and the first supporter. But I would not have reached what I had listened to without my dedication to work and perseverance and confidence

Q: What does naming an Ambassador for Lafferty group mean to you

A: It is a great honor for me personally and a pride for Lebanon at the same time. What I hope is that I will be as confident as Michael Lafferty has ever shown me 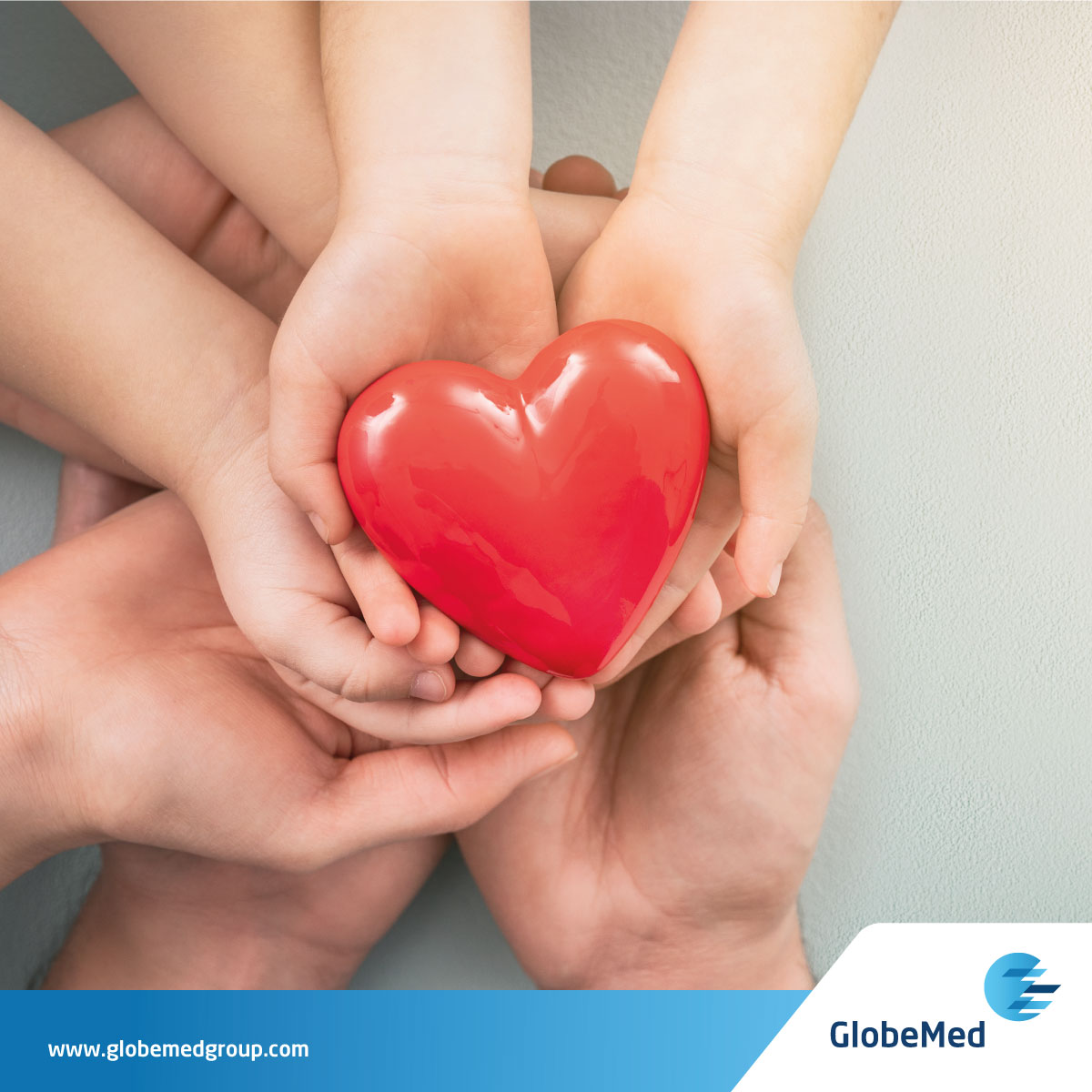 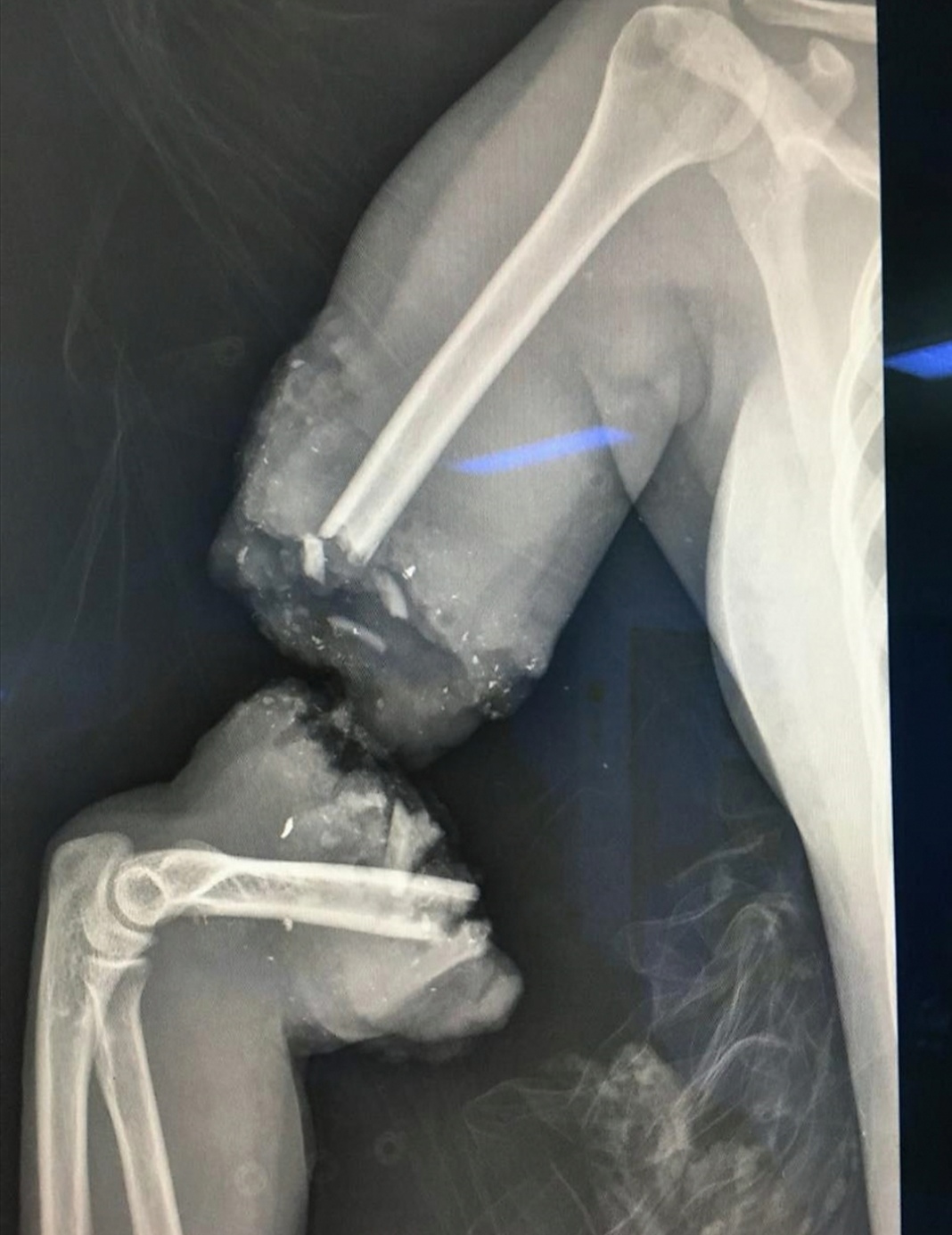